Did you know that each year more than one billion tons of food never gets consumed?

In a world where one in nine people are undernourished, the fact that one-third of food never gets consumed is a travesty. The scope of this problem is enormous.

Using the FLW Standard can help governments and countries understand how much, where, and why food loss and waste is occurring – so they can measure and manage it. 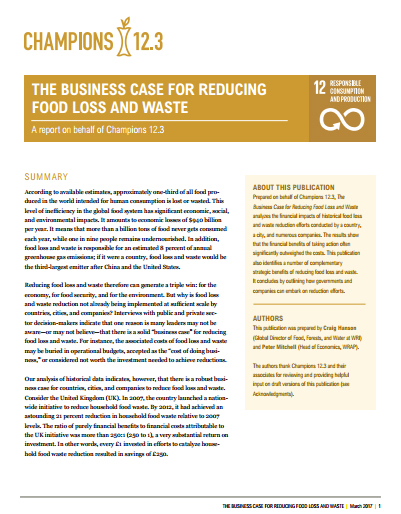 Research from 1,200 business sites across 700 companies in 17 countries found that the median company saved $14 for every $1 they invested in curbing food loss and waste.

Data from the United Kingdom and the city of London show similarly large returns.

See the business case for Hotels

See the business case for Caterers

See the business case for Restaurants 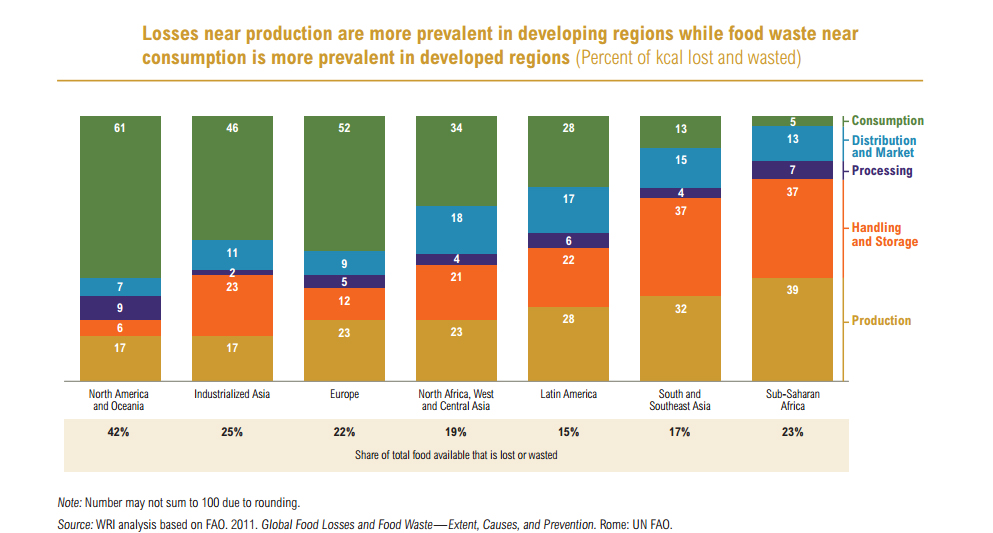 Nestlé Dairy Factories in Pakistan: Losses Across the Value Chain

Check out our trainings on how to use the FLW Standard.